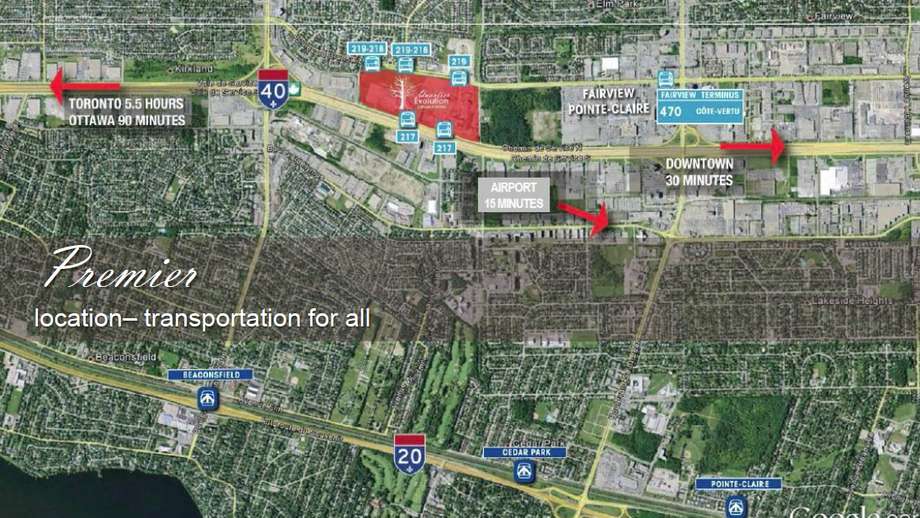 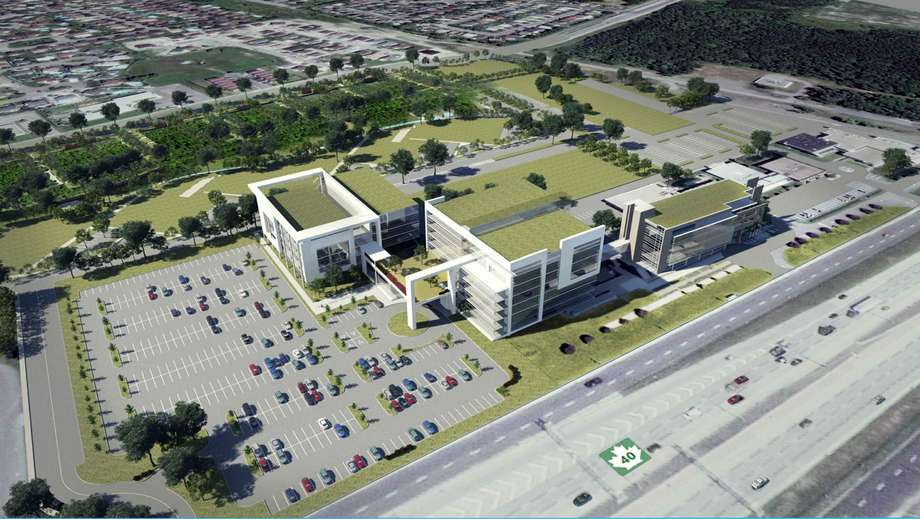 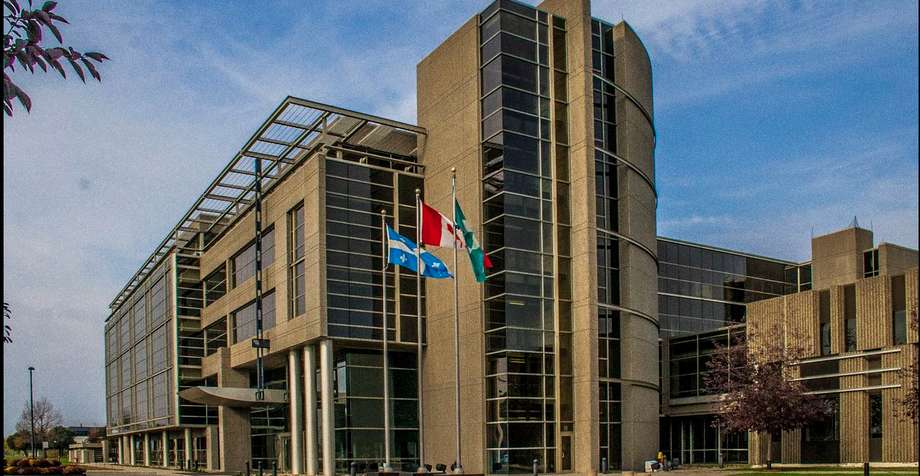 Quartier Évolution is close to all services and businesses
Quartier Évolution is located directly on the Trans-Canada Highway, between St-Charles and St-Jean boulevards, two of the main highways in the area. Furthermore, it is only a few kilometers from the American border and 15 minutes from Pierre Elliott Trudeau International airport.

Kirkland’s proximity to Montreal not only allows companies to easily ship to anywhere in Canada but, with connections to rail systems in the U.S.A. and Mexico, it also provides access to the rest of North America and beyond. Its location makes this area an important distribution center.

Quartier Évolution is accessible by public transportation. Many bus routes drive by the site such as 217, 218 and 219. The bus terminal is 2 minutes away helping with one commute. Travelling by commuter train is also easy as there is a station nearby. 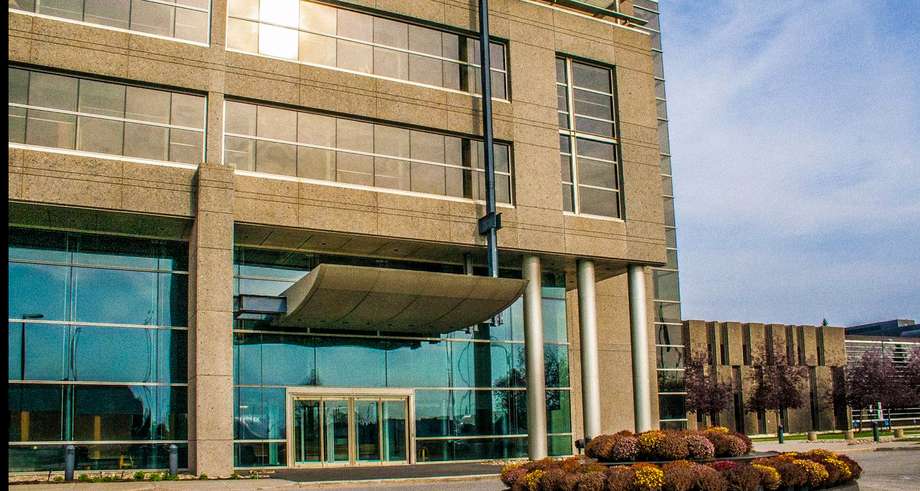 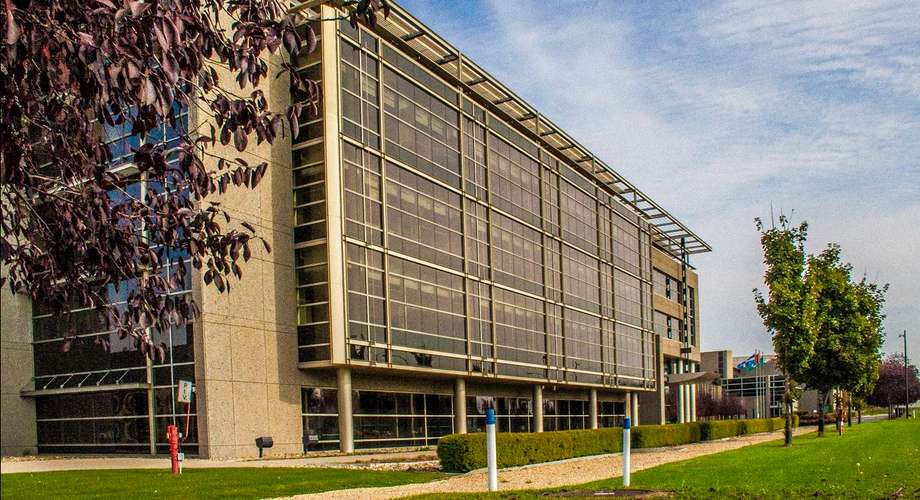